Back in 2013 Marianne and I started our big journey. We took off on two Honda XL600V Transalp motorcycles and called the trip 'Les deux Alpes' (The two Alps). Jokingly refering to the famous French ski resort. We drove from the Netherlands down the west side of Africa to South Africa. You can read about this trip on our old site http://les-deux-alpes.blogspot.com. Although we copied a lot of the posts, there is still a lot of valuable information about the preparation for the trip.

Our plan was to stay away for three years, but unfortunately the Hondas decided otherwise. We learned the hard way, you should bring a motorcycle that's simple as hell and easy to maintain. In Congo Marianne's bike started having issues. Resulting in a breakdown between borders and a wild truck chase through the streets of Kinshasa. With the help of a Dakar rally driver and his father we made it to South Africa. But on the Sanipass to Lesotho my bike was lacking power and halted a couple of hundred meters before the summit. While fixing the problem we discovered the rear cylinder of Marianne's bike was ruined. Because I was already having a hard time maintaining the bikes we decided to fly back to the Netherlands. Buy a couple of easy to maintain BMW R100GSes. Replace some of our broken and stolen equipment. And continue our journey. 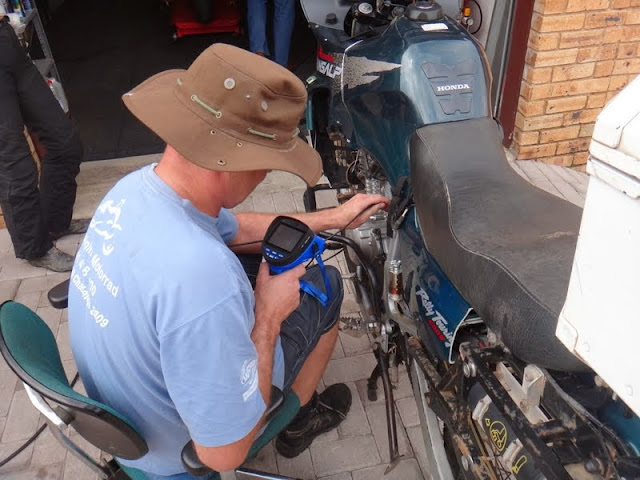 So in the beginning of 2014 we did a faint attempt to go to Mongolia. But luck wasn't exactly at our side. Just after two weeks Marianne had a bad tumble in Albania. We returned to Germany to sort things out. But once we continued we were experiencing some bad weather. We discovered our brand new tent was leaking and my boots were falling apart. These seemingly small issues combined with visa problems and the road from Georgia to Russia being washed away spoiled all the fun. So we gave up once more. 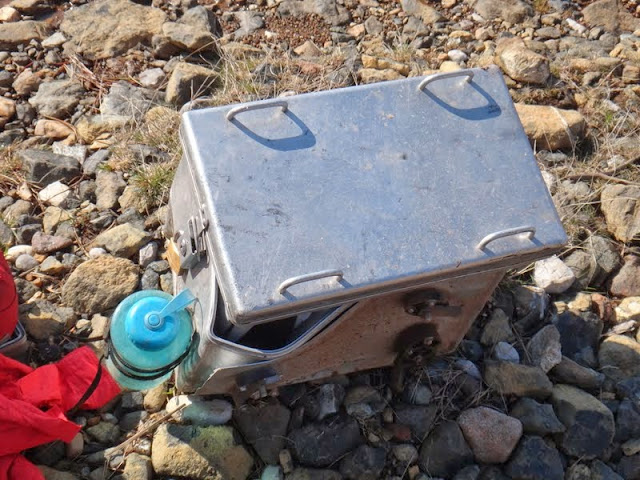 At the time of writing we are preparing the third leg of our trip. A visit to the Americas. During our previous trips we've learned to keep things as simple as possible. So right now we are laying the final hand to our bikes and checking out how to improve our equipment. Planning our route and figuring out to get the bikes over there.

But it doesn't stop there. The name of our old website didn't make sense anymore. We had to come up with something else. Being fans of the Long Way Round and Long Way Down series and serious lacking inspiration we ended up with Longest Way Round. The quote 'Think you're escaping and run into yourself. Longest way round is the shortest way home' by James Joyce appears so applicable to us.

Now that we have a new internet domain we also might want to tackle some issues we had during our trips. Keeping a website up to date while travelling can be quite a challenge. Especially when no internet is available. The Blogger system we've been using so far just didn't cut it. Having experience in the IT business for years we decided to build a tailored system from scratch that totally suits our needs. There are some nice features in the backend that make our life a lot easier. Of course you won't really notice, so just enjoy!