In 2013 we started our trip. Unlike most travellers went down the west side. Our plan was to go up east. But due to a broken engine we did that by plane. Here is our triplog:

In 2014 we tried to continu what we started. Our goal was to go to Mongolia and bejond. But due to visa issues, bad weather and general bad luck, mood was impacted in a negative way. As continuing didn't make sense anymore we returned. Trying to enjoy a little bit of holiday in Greece and Italy. Resulting in the following triplog:

Finally on the road again. This time across the pond. Here's our progress so far.

After a one year break, it is time to continue what we started in 2013. We are going to ship our bikes to Canada to do a tour in both the Americas. Here is the route we have planned so far. But hey plans do change. :)

This is what we actually had in mind, so much for the plans :) 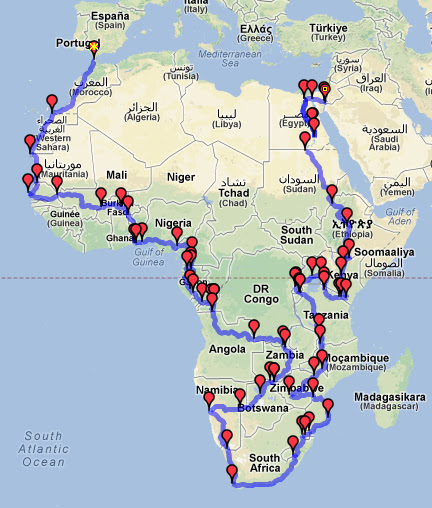 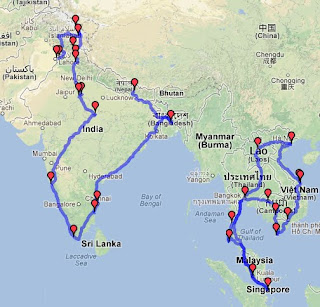 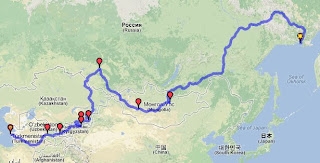 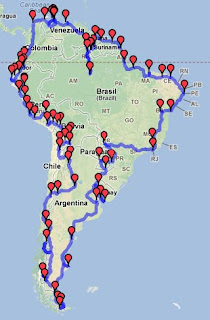